A deck of cards is set down on a table. A spectator is asked simply to think of any playing card, and the magician says he will name it. After a moment of thought, the performer declares, “The name of your card is Phil! You know, short for Phillip!”

The audience is understandably a bit surprised. The pack is removed and then shown to have different names printed boldly on the back of every card. When the deck is turned face up and the card named by the spectator is found, it is the one and only card named Phil!

Only One Deck Is Used! Instantly Reset! No Sleight of Hand! Any Card Can Be Named! 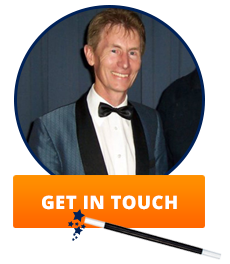